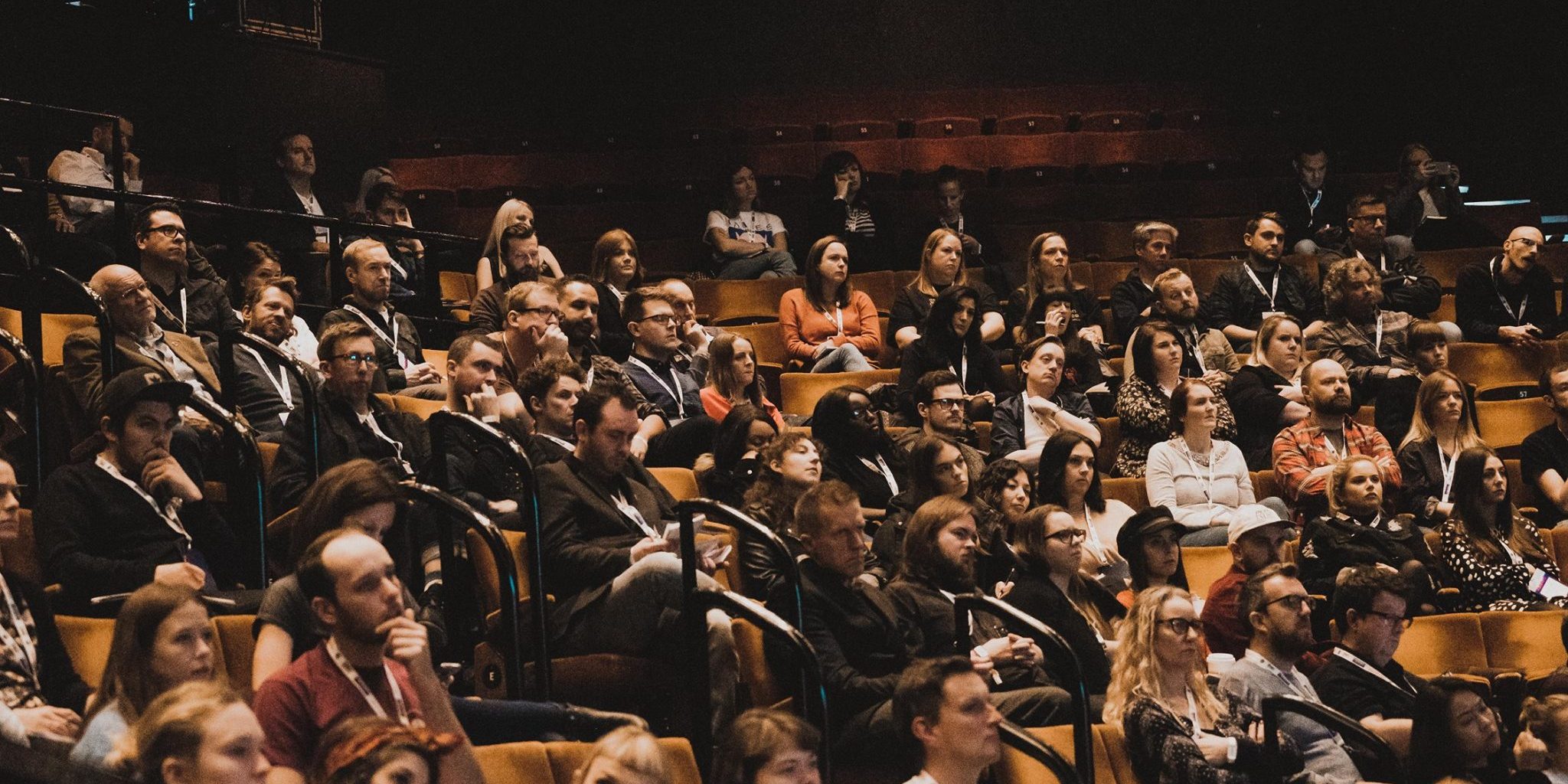 We recently became Friends of the Association of Independent Festivals To initiate ourselves into the organisation we spent a couple of days at the Festival Congress in Sheffield listening to talks, networking and …silent disco-ing!

The Association of Independent Festivals (AIF) is a national not for profit trade association and the UK’s leading festival representative body. Their mission is to represent, empower and provide a vital support network to our unique network of member festival organisers. The countries finest festivals come together to collaborate, share ideas and skills. The AIF works hard to represent the independents who are up against corporate competition and help make the festival scene safer, greener and consistent. 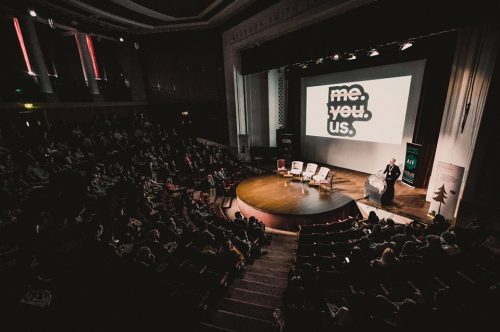 Drastic on plastic! The AIF’s campaign in 2018 to battle plastic waste at festivals was a huge success! We learned more about the environmental damage of plastic at the Festival Congress in Sheffield. 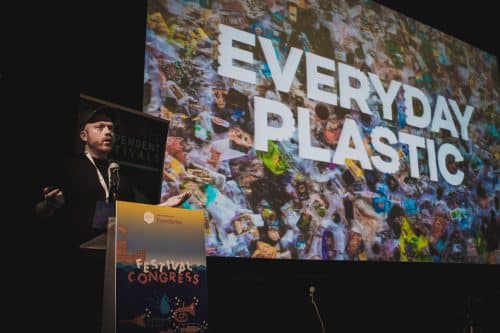 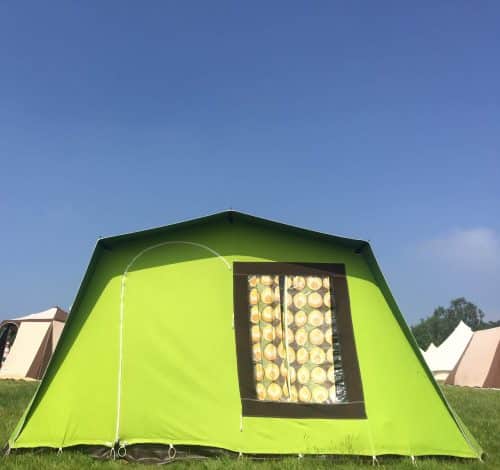 40+ year old canvas tent that we call ‘The Turtle’ in immaculate condition.

A digital campaign launched to coincide with Earth Day on Sunday April 22nd. For 24 hours, AIF member festival websites will be ‘wrapped in plastic’ for 24 hours to raise awareness of single use plastic. Visitors to the websites will be faced with key facts and messages about the extent and impact of our everyday plastic use, along with links to resources from their campaign partner RAW Foundation – a UK sustainable development charity dedicated to sustainable consumption through education and behaviour change.

In addition, all participating festivals have committed to banning the use of plastic straws on-site in 2018 as a minimum first step and pledged to eliminate all single-use plastic at their events by 2021.

We are fully behind the banning of un-necessary single use products at festivals and we find the ‘throwaway’ nature of products, plastic or not, that are not even intended for ‘single use’ a mighty shame and a serious issue. By upcycling old canvas tents, we hope that we can educate and inspire festival go-ers to look after their equipment and it will look after them for years to come. The proof is in the pudding – some of our tents are more than 50 years old!

Awards and after party! The Festival Congress is packed full of content, there’s talks and panels with festival organisers and industry specialists followed by an awards ceremony and an after party. 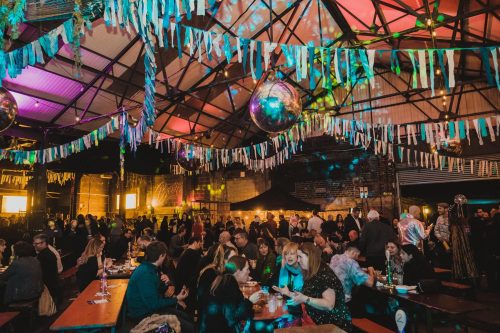 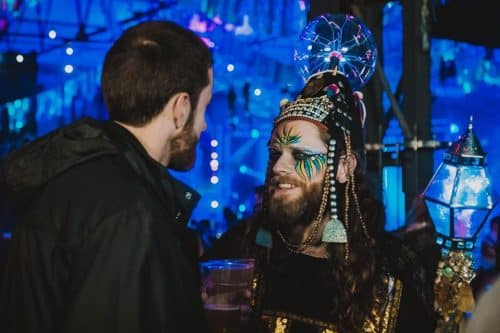 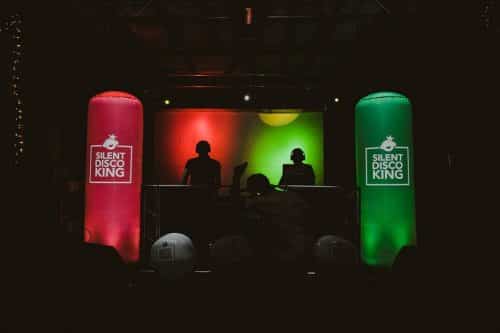 Following on from a great day of talks and panels, we migrated to a fantastic venue in Sheffield’s re-vamped industrial quarter. The awards started with some great street food – we went for the vegetable curry with pakoras and bhaji’s and it was nothing short of fantastic. Then the host paid a moving tribute to Sarah Nulty, a key member of the AIF, who had recently tragically passed away before her time. We never met Sarah Nulty but all of the tributes paid to her that evening were beautiful and we felt the pain and sorrow of all of her friends at the AIF as a colleague received her Outstanding Contribution award. It highlighted to us what a decent and lovely community the AIF is.

The awards moved on to cover such categories as New Festival On The  Block, Unique Festival Arena, Act of Independence, Live Act Of The Year and more. We were excited and pleased that a number of our Festivals were nominated including Houghton Festival, Black Deer, Deer Shed, 2000 Trees and Shambala Festival. We were cheering when Black Deer won Best New Festival On The Block! And Shambala deservedly won Unique Festival Arena with their Data Mine venue which was awesome! You can check out these amazing independent festival’s websites here – Houghton, Black Deer, Deer Shed, 2000 Trees and Shambala.

The infamous galactic ravers Henge took home the best Live Act award and received it in style, dressed up and in full character.

After the awards we moved down the road to carry the party on with the Silent Disco Kings. This was great fun and a welcome break for everyone who had been networking, processing information and talking all day. To boogie on down with headphones on to some cheesy classics!